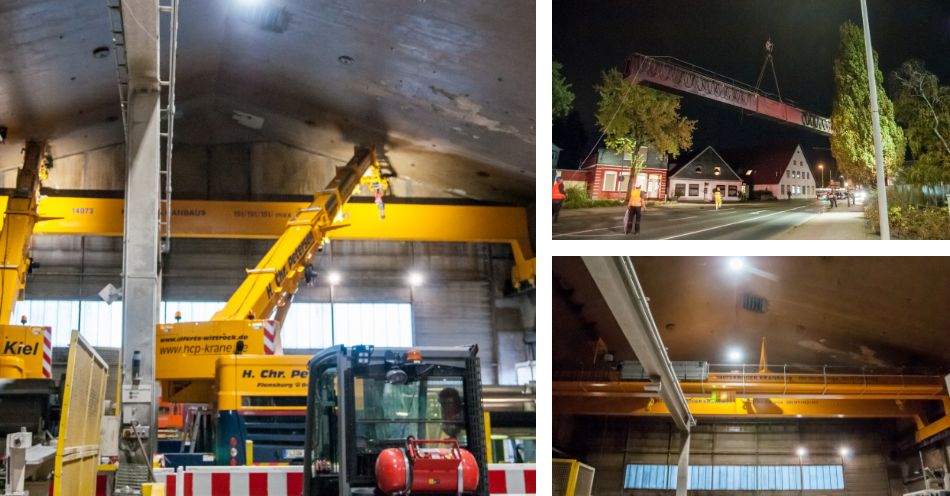 Even in the future nothing is too heavy for us.

Millimetre work that weighs tons: A new indoor crane is the first step in an overall project with an investment volume of around one million Euros.

At the large Pinnauallee / An der Klosterkoppel intersection, traffic was temporarily still. The area was blocked several times for a short time because a huge truck-mounted crane had to twice transport tons of heavy parts of a 60-year-old indoor crane from a factory hall of the Feldmuehle and replace them with two new parts on the same day.

What no one of the passers-by and the waiting drivers could have suspected: The complicated procedure also symbolized a milestone in the eventful 116-year history of the company. The new indoor crane is an investment for the future and the first step in an overall project with an investment volume of around one million Euros.

With precision work, a specialist company maneuvered the 23-meter-long and each twelve-tonne iron parts over the traffic lights, over streetlamps and a tall tree from the factory premises across the roadway into a side area of the company. There the old crane was dismantled and later transported away. Hours later the new, modern and more powerful crane was brought in. "The unit is part of our tools and is an important prerequisite for taking the next important conversion steps," says Managing Director Heiner Kayser, explaining the construction project. 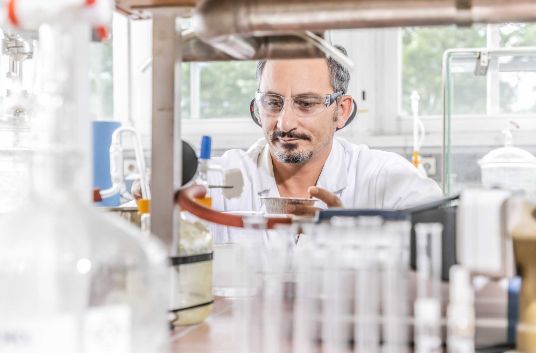 The “Robinson test” is not utilized to inspect whether someone is up to the challenge of being locked in on an uninhabited island - based on the novel “Robinson Crusoe” by Daniel Defoe - but rather as a sensory analysis in order to determine the transfer of smell or taste in case of direct or indirect foodstuff contact of a packaging material. 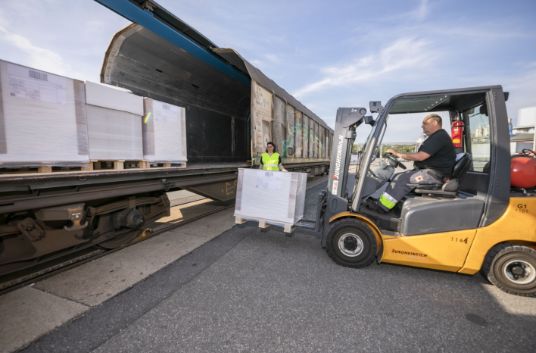 The train is coming.

For many years, the pulp raw material came to our company by ship via the Pinnau. The company's own rail link now ensures reliable and fast delivery of the pulp, as well as the delivery to and fro of additional goods and products. 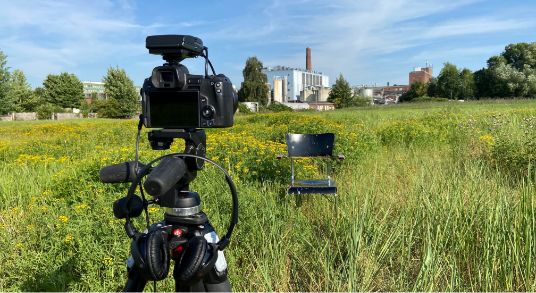 Who should be sitting there?

8 o'clock in the morning. A beautiful summer day. A chair right in the middle of our spacious business area. The best conditions for a short corporate film... 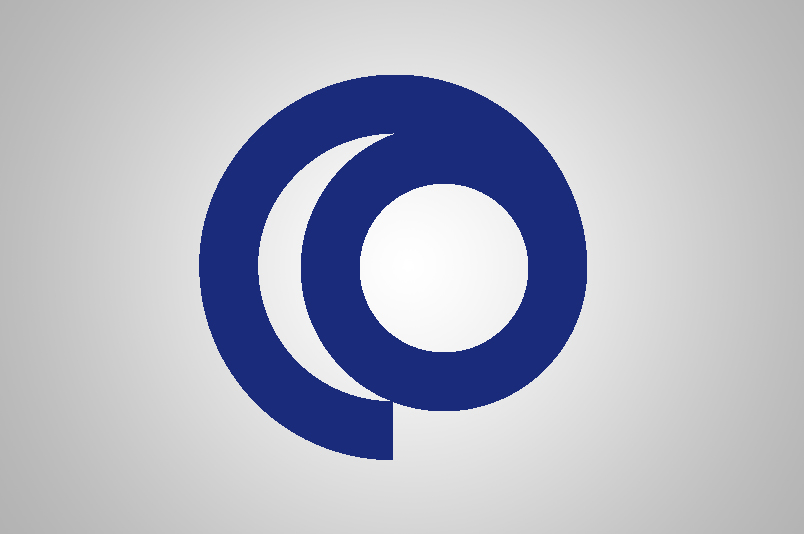 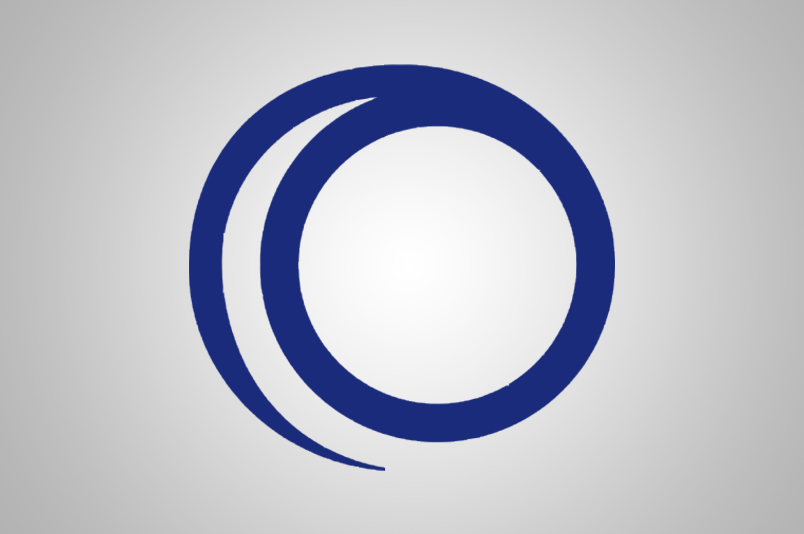 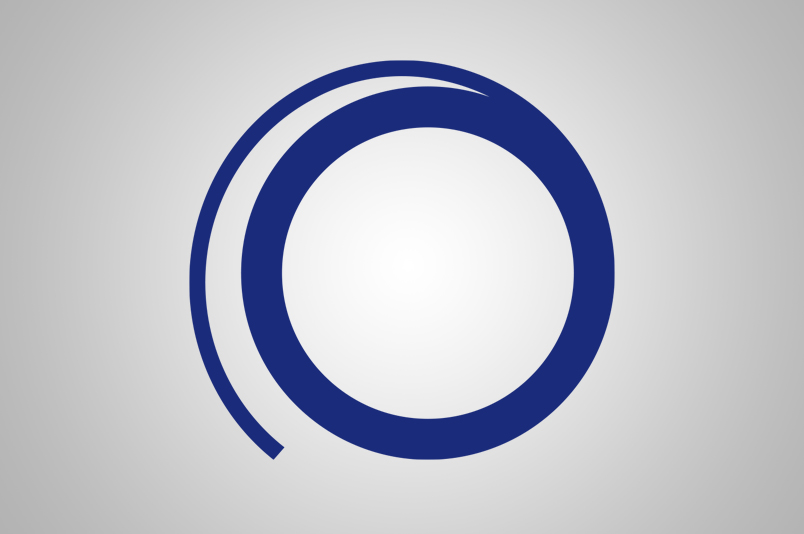 Our logo - Transition through the ages

There is hardly a brand on the market whose logo has not adapted to the so-called Zeitgeist over the years. With the current modification of our logo, we are now once again more strictly based on the first draft by Wolfgang Heuwinkel from 1963. 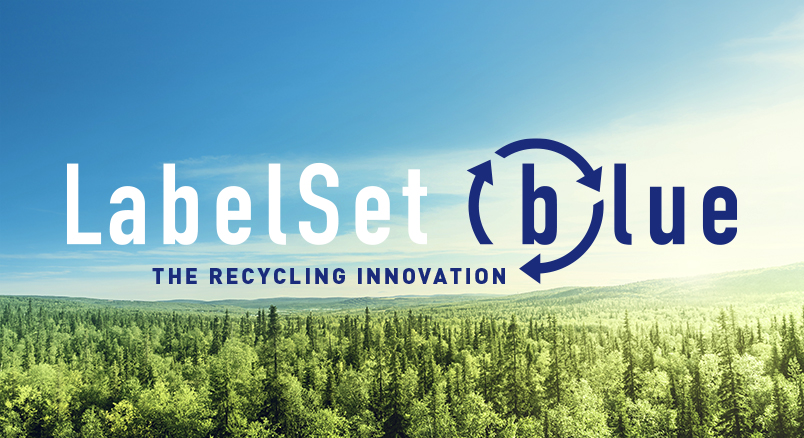 LabelSet Blue - thinking into the future

The demands from consumers for sustainable packaging materials are getting louder every day. Feldmuehle is responding with a new label paper with 40%i, 70%ior 100%imeasured recycled content. 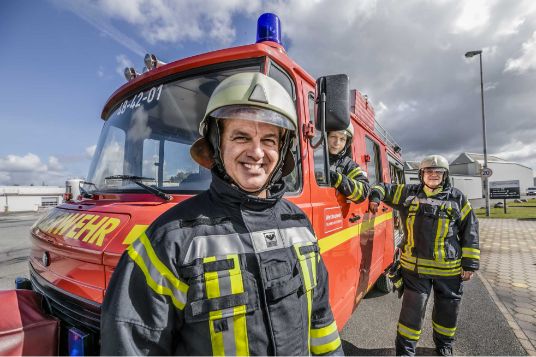 Searched for – Located. New colleagues in the factory fire department.

The Feldmuehle company fire brigade does not need to shy away from a comparison with the know-how and equipment of the voluntary fire brigades. After the addition of two new colleagues, the well-trained crew now includes 36 male and female staff. 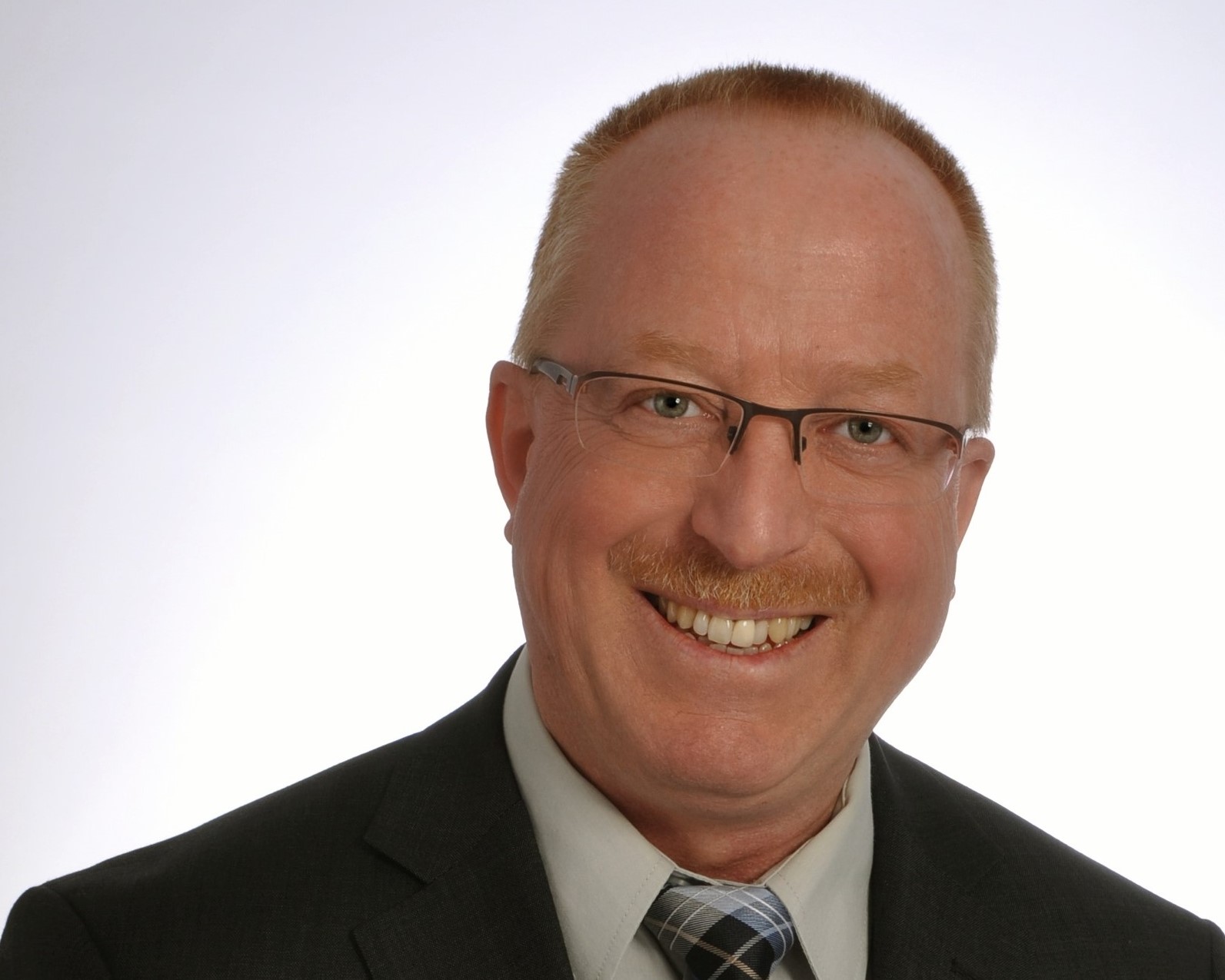 In August 2020, the shareholders appointed Mr. Bernd Weber as an additional managing director with sole power of representation in the management board. As Chief Financial Officer (CFO) of the company, Bernd Weber is responsible for accounting, IT, human resources and treasury. 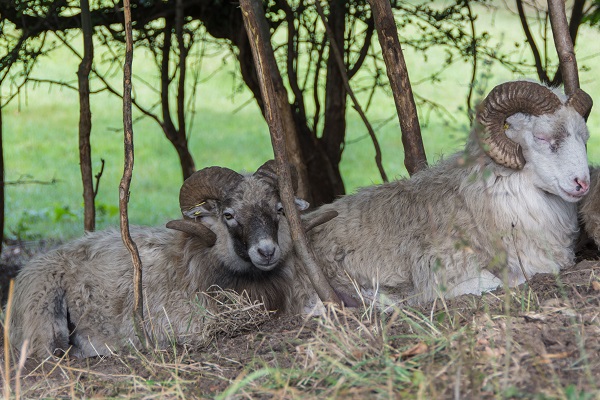 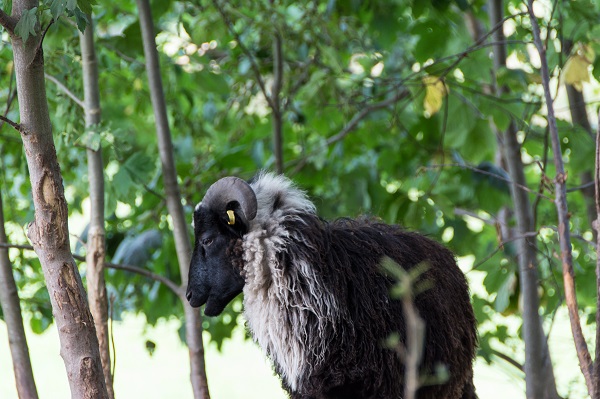 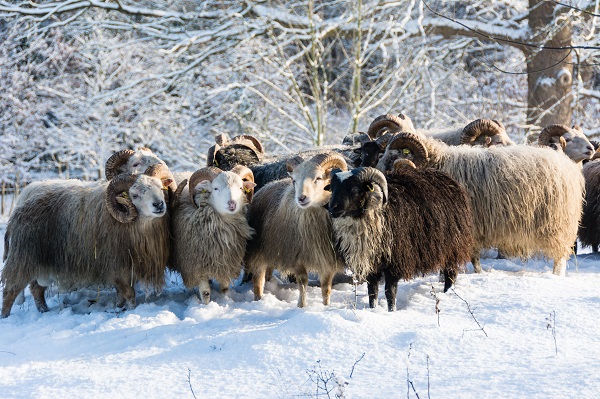 Industry and nature in harmony - is that even possible?

Yes, Feldmuehle is very pragmatic: From April a herd of Skudde sheep will graze on one of our compensation areas. 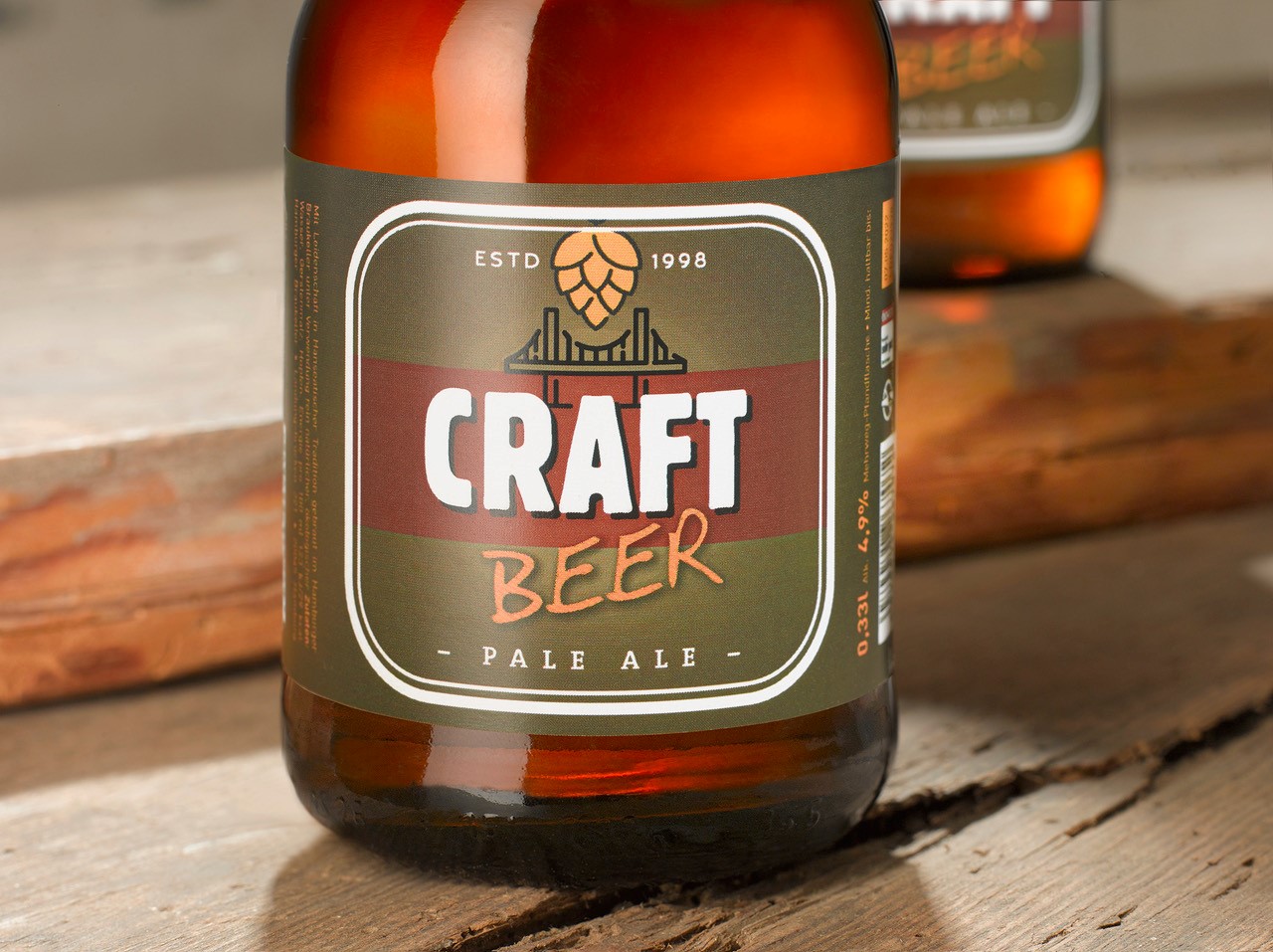 The label market is a dynamic market and the requirements are constantly changing. As an innovative market leader in the area of wet and alkali-resistant label papers, Feldmuehle recognizes the trends in this market and reacts with two new products: "LabelSet Cuir" and "MatisSet Cuir". 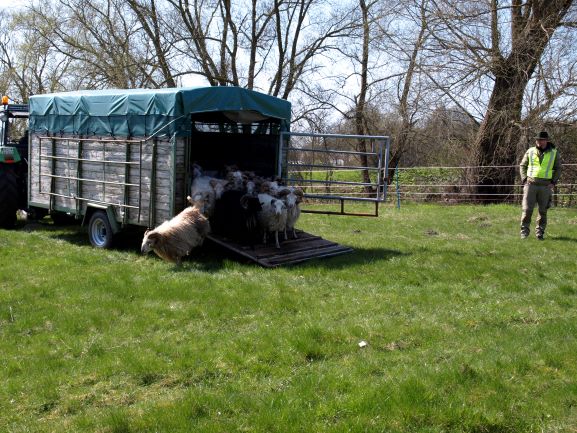 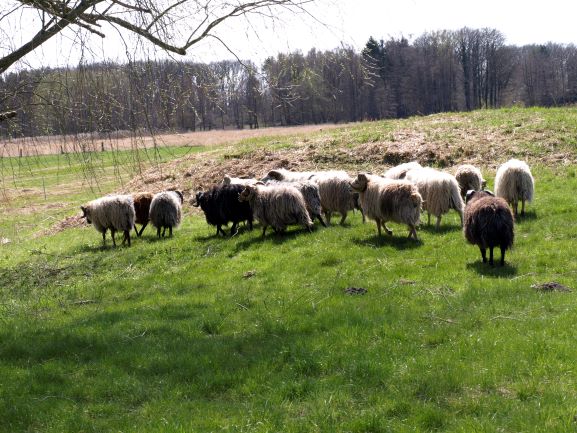 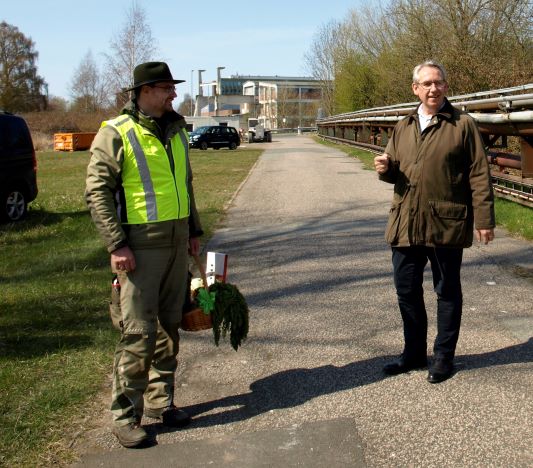 Sheep move in at Feldmuehle

The Skudden had chosen a sunny spring day for their move to the Feldmuehle on April 16. 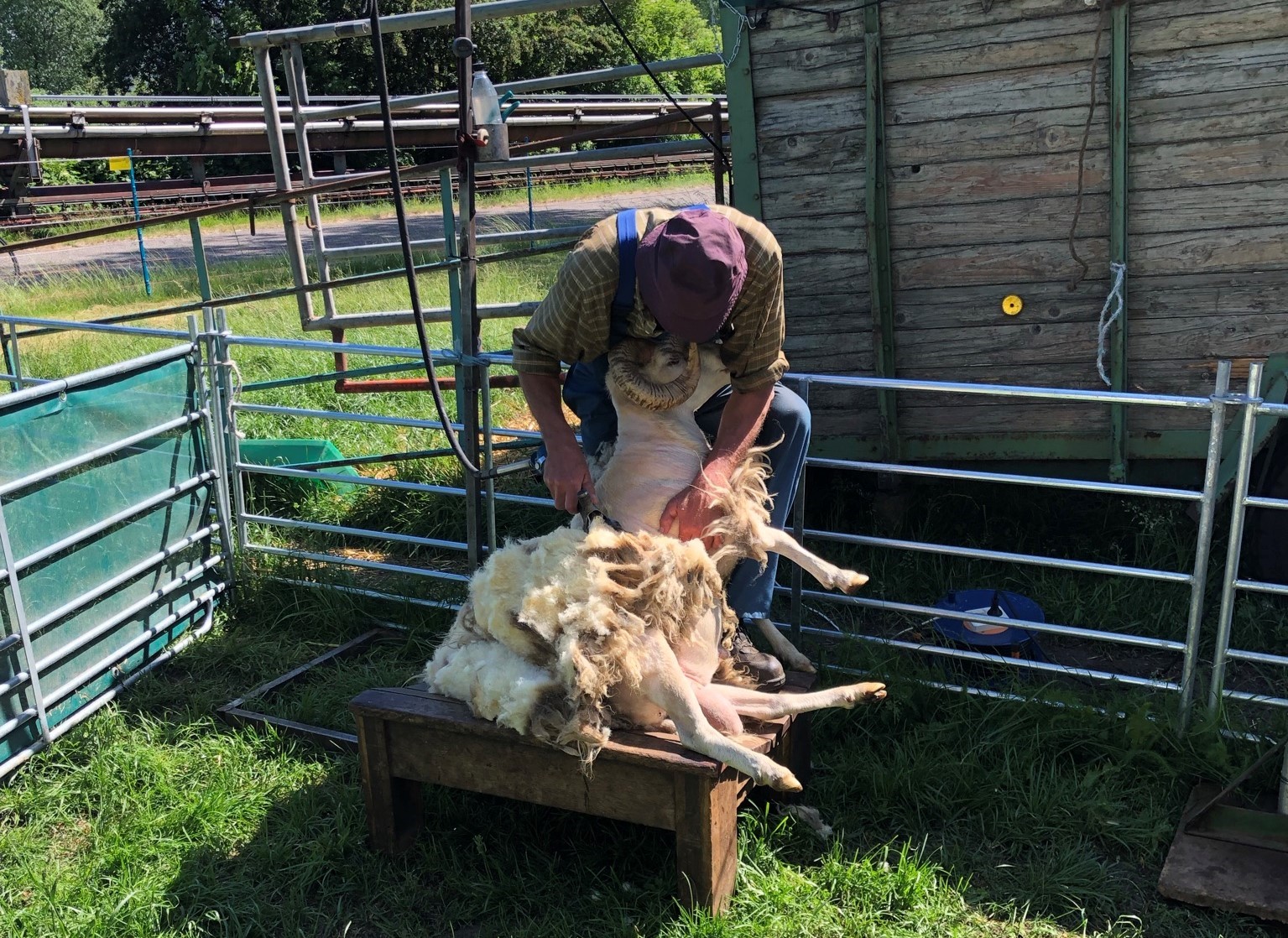 The wool must go! 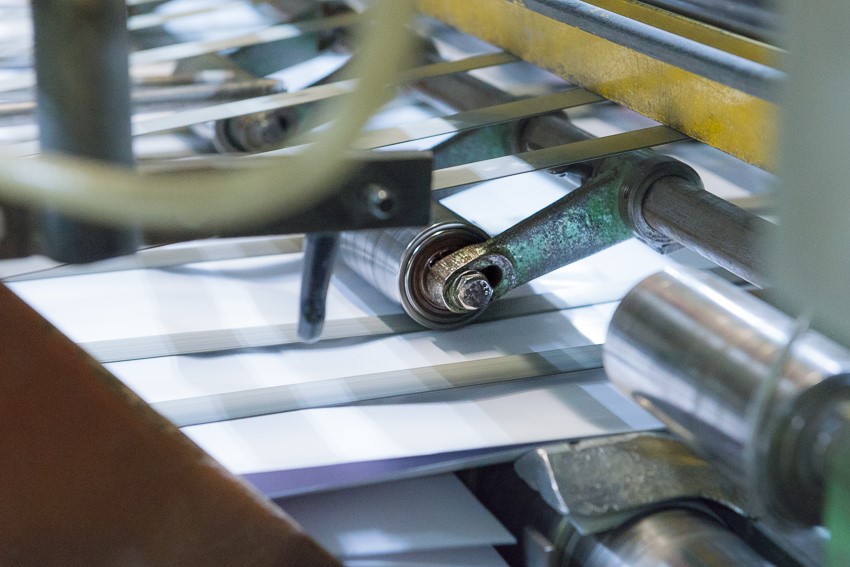 With the recent technical upgrade of a sheet cutter, Feldmuehle can increase its efficiency with reduced energy consumption in the production of format papers in the order-related sizes.